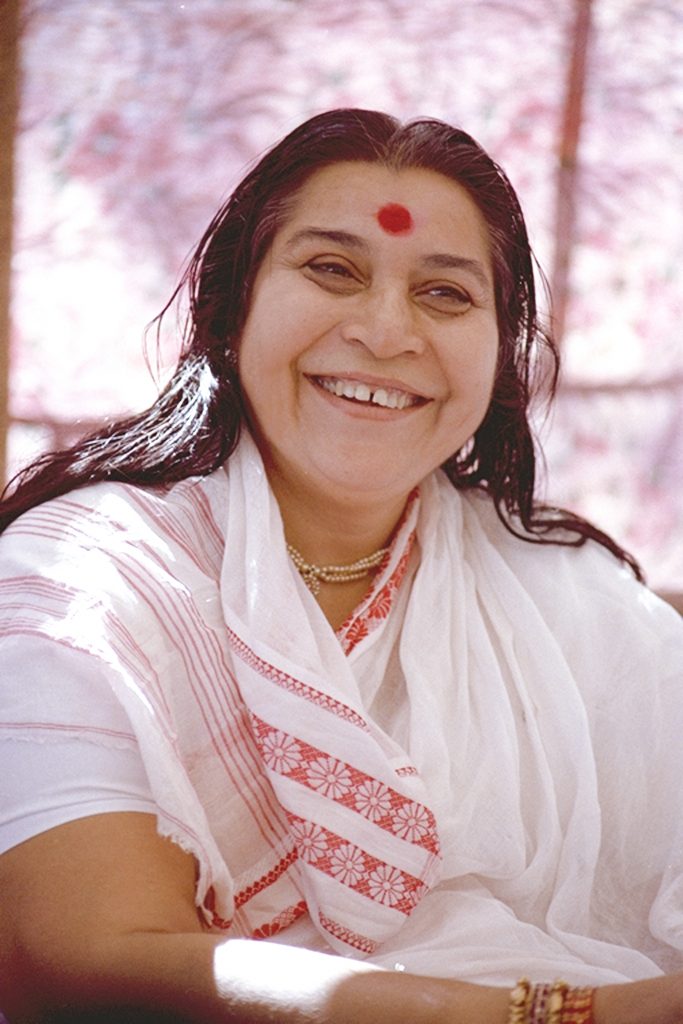 Communities worldwide will mark March 21 as the World Day for Inner Peace, to commemorate the 94th anniversary of the birth of its founder, Shri Mataji Nirmala Devi.

Shri Mataji made the unique discovery of Sahaja Yoga -- which, in Sanskrit means ‘spontaneous union with the Spirit’ -- in 1970. It has since made inner peace attainable by all those who desire it. The Sahaja Yoga movement continues to bring emotional, mental and spiritual well-being to the world. As told by Shri Mataji, “there will never be peace in the world until we have peace within ourselves.”

For forty years, Shri Mataji bestowed the experience of Self-Realization en masse in numerous countries, and never accepted money for it.

Today, practitioners in over 100 countries pass on this experience and knowledge to adults and children of all ages, always free of charge. This is based on the principle taught by Shri Mataji that inner peace is the birthright of every human being.

The spiritual awareness gained through the practice of Sahaja Yoga is the key to bringing balance back to societies; particular emphasis is placed on introducing young minds to this greater awareness.

Sahaja Yoga is based on the spontaneous awakening of a spiritual energy dormant within the human being, as known by ancient cultures and traditions. Distinctly felt on the central nervous system, this awakening connects the person to their spiritual dimension, which is the real source of peace, integration and morality. At the physical level, scientific studies from Australia and the UK have found Sahaja Yoga to be effective for treating ADHD, asthma, epilepsy and psychosomatic diseases.

Sahaja Yoga around the world. The principles on which Sahaja Yoga International is based are morality, spirituality, the search for truth and the use of our inner potential to better ourselves on individual and collective levels.  Free classes are offered throughout Canada and the world. Information on locations and times can be found on our website.

Sahaja Yoga is a method of meditation that brings a breakthrough in the evolution of human awareness. It was created by Shri Mataji Nirmala Devi in 1970 and has since spread all around the world.