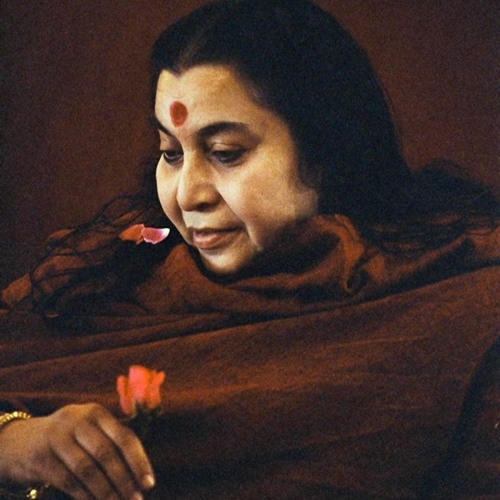 Shri Mataji devoted her entire life to the development and dissemination of this method and travelled extensively worldwide, offering free public lectures such as world peace and the role of women, and, most importantly, giving the actual experience of Self-Realization at the “en masse” level regardless of race, religion or circumstance. Whether it was a speech in the main hall of a capital city or an informal conversation in a villager’s home, every talk and experience was of equal importance to her. She not only enabled people to pass this valuable experience on to others but taught them the meditation technique necessary to sustain it. Shri Mataji Nirmala Devi quietly transformed the lives of hundreds of thousands of people around the world!

Shri Mataji was born in 1923 in British Colonial India. Since birth Shri Mataji was surrounded by exceptional people. Her parents were scholars and political activists who played an important role in the liberation movement of India. They sought the independence of their country together with Mahatma Gandhi, who noticed the extraordinary potential of the young Shri Mataji and consulted her on spiritual matters. Shri Mataji studied medicine for several years until the political events connected with the independence movement of India forced her to leave school.

Being brought up in a tradition that recognized the connection between spirituality and health, Shri Mataji devoted herself to studying meditation and observing how it affects the mind and physical body of a person. Shri Mataji chose to be a housewife and her husband Sir C.P. was a leading statesman, having served four successive terms as the Secretary-General of the UN International Maritime Organization, during which time he was knighted by Queen Elizabeth II. Sir C.P. often remarked that his meteoric professional success was largely due to following the advice and intuition of his wife.

In addition to Sahaja Yoga, which is now established in more than 130 countries, Shri Mataji founded a non-governmental organization for destitute women and children, several international schools teaching a holistic curriculum, health clinics offering treatment through Sahaja Yoga meditation techniques, and an arts academy to revitalize the classical skills of dance, music and painting. 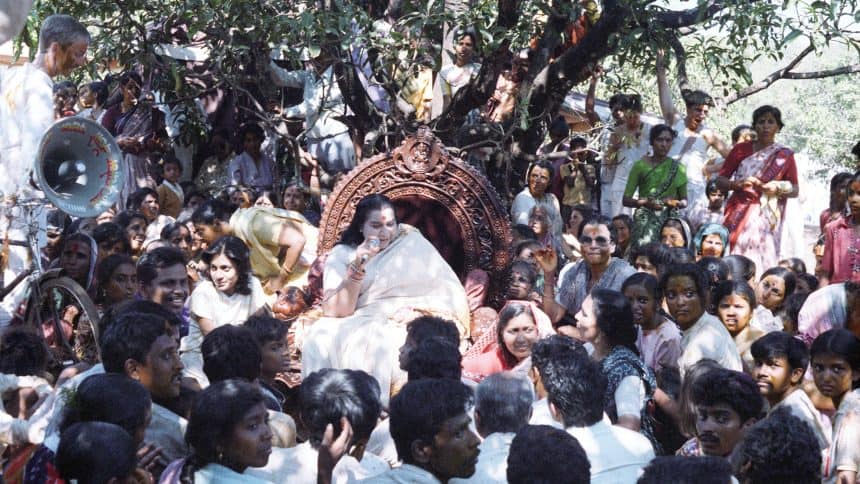 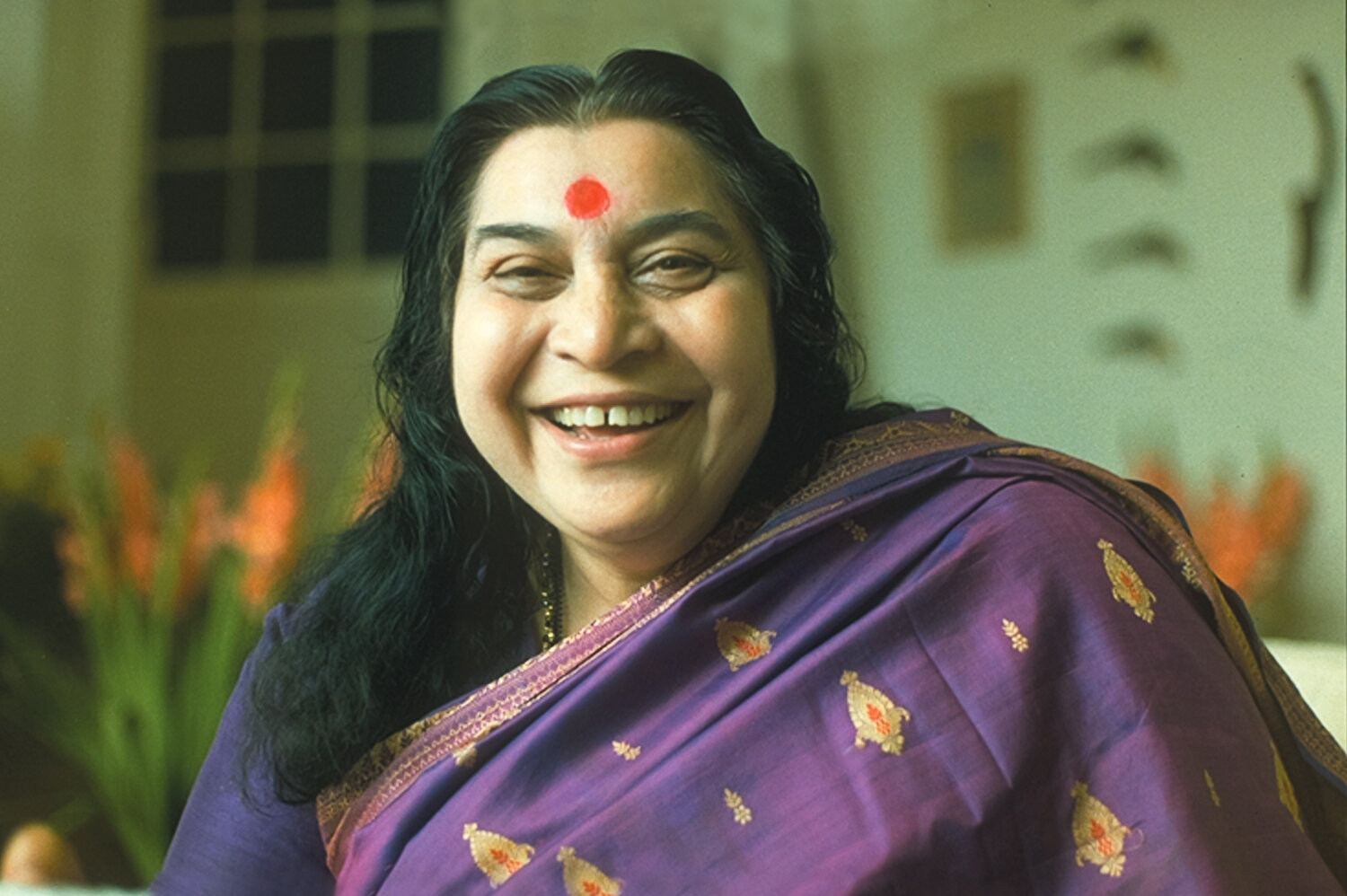 Shri Mataji has been recognized worldwide by several prestigious institutions for her selfless work and for the remarkable results of her spiritual teachings through Sahaja Yoga. Shri Mataji received numerous awards, nominations, and accolades from state leaders and notable institutions around the world.

Shri Mataji was a Nobel Peace Prize nominee, recipient of the United Nations Peace Medal and was twice honoured by the United States Congress. Claes Nobel, the grand nephew of Alfred Nobel spoke with a deep respect for the life and work of Shri Mataji, describing Sahaja Yoga as 'a reference point for determining right from wrong.' On bestowing honorary membership of the Petrovskaya Academy of Arts and Science in St Petersburg, a distinction only ever received by 12 people, including Albert Einstein, the institution praised Shri Mataji with the words ‘You are even higher than science.’

After her first visit in 1981, Shri Mataji continued to visit Canada many occasions, giving free public lectures to share her knowledge and teach the Canadian public her simple method of Sahaja Yoga. During these years she gave over thirty public lectures around Canada, without charge.

Sahaja Yoga is a method of meditation that brings a breakthrough in the evolution of human awareness. It was created by Shri Mataji Nirmala Devi in 1970 and has since spread all around the world.